â€œTell a lie loud enough and long enough and people will believe it.â€ â€“ Adolf Hitler
â€œFluoridation is not about childrenâ€™s teeth. It is about industry getting rid of its hazardous waste at a profit, instead of having to pay a fortune to dispose of it.â€ â€“ Anita Shattuck
For the last 65 years, the fluoride debacle had been erupting like a volcano or simmering on the back burner. However, since the advent of the Internet, it is heating up again. The general public is being informed and educated about this most vicious and poisonous of chemicals. Many independent research sources across the globe are speaking out against this enzyme poison, killer supreme and climate change agent. It is becoming much more difficult to hide behind the phony facade of cavity prevention. Dental fluorosis across the globe has become undeniably epidemic. The dental industry no longer denies the problem of discoloration of teeth known as dental fluorosis. Their sole defence is that itâ€™s only cosmetic. However, because fluoride accummulates in the bones, the teeth are a window into the state of health of the bones. It is now being realized that many cases of arthritis are actually skeletal fluorosis. The severity of skeletal fluorisis from volcanic fluorides has a well-known and well-documented one-thousand-year history of Iceland.
The most serious effects of fluorides is a gradual destruction of the thyroid gland and the immune system. Fluoride is a highly poisonous toxin that is a known cause of genetic disorders, cancer and low IQ levels in children. In Nazi prison camps and in the Soviet gulags, fluorides had been used to pacify and to modify the behaviour and the mood of the prisoners. Fluoride is concentrated in staggering proportions inside the pineal gland where it interferes with sleep, mood and the sex drive. Fluoride upsets the melatonin-serotonin cycle. Today, fluoride is the active agent in twenty-five percent of the major tranquilizers/antidepressants such as Prozac and Paxil.
Numbers of research scientists and high profile medical persons have come out strongly against the use of fluorides in the body. On November 24, 1992, Dr. Robert Carton, Ph.D., scientist and former President of the Union of Government Scientists at the US Environmental Protection Agency stated on â€œMarketplaceâ€ of the Canadian Broadcast Company that â€œFluoridation is the greatest case of scientific fraud of this century, if not of all time.â€ CBS 60 Minutes. Interview of Dr. David Graham.
Misconduct in Science: As the co-discoverer of the antibiotic streptomycin, Albert Schatz, Ph.D., has super credibility. Albert Schatz stated, â€œThere is no such thing as a threshold level below which fluoridation is not harmful. In other words, there is no safe dose. â€œLow-Level Fluoridation and Low-Level Radiation: Two Case Histories of Misconduct in Scienceâ€ 1996, Philadelphia, Pennsylvania.
Dr. Arvid Carlsson, the winner of the 2000 Nobel Prize for Medicine stated that â€œFluoridation is against all principles of modern pharmacology.â€
Over 600 professionals urged Congress to stop fluoridation until Congressional hearings had been conducted. They cited new scientific evidence that fluoridation, long promoted to fight tooth decay, is not effective and has serious health risks. Signers included Nobel Prize winner, Dr. Arvid Carlsson, three members of the 2006 National Research Council (NRC) panel that reported on fluoride toxicology and hundreds of medical, dental, academic, scientific and environmental professionals worldwide.7
The contents of one large tube of fluoride toothpaste will kill a small child. Numbers of young children have died in the dental chair or shortly afterwards because of fluoride poisoning. Do check out Parents of Fluoride Poisoned Children (PFPC). â€œa website informing on fluoride toxicity.â€ www.bruha.com/pfpc/ Parents of Fluoride Poisoned Children (PFPC). â€œThe Thyroid and Fluoride.â€ Sept 2000. www.rvi.net/~fluoride/000122.htm Parents of Fluoride Poisoned Children â€œOrganic Fluoride Compounds.â€ www.bruha.com/pfpc/html/organic_F_.html Parents of Fluoride Poisoned Children. â€œFluoride, Gingivitis & Oral Cancer.â€ PFPC Newsletter #9. 2002.
Two books which should be must reading for every Canadian and every American are Fluoride, the Aging Factor by Dr. John Yiamouyannis and The Fluoride Deception by Christopher Bryson, an investigative reporter and journalist.
Over the last 9 years, Dr. Hardy Limeback, Associate Professor and Head of Preventative Dentistry of the Faculty of Dentistry, University of Toronto, has been a high-profile critic of fluorideâ€™s addition to drinking water. On various websites, Dr. Limeback states why he is â€œofficially opposed to adding fluoride to drinking water.â€8
A posting running for at least 6 years on a website of the Schulich School of Medicine and Dentistry, University of Western Ontario reads â€œFluoride may potentially be linked to every major multiple cause ailment of the 20th century from cancer to Attention Deficit Disorder.â€9
In a final arrow to the heart of this deception, do check out United States Patent 5,807,541. Simply, Google 5807541 and get a fluoride education from insider biochemists of Big Pharma. Because lying to the United States Patent and Trademark Office is an unthinkable offence, the following admissions by Big Pharma should be considered to be the gospel truth. United States Patent 5,807,541 states that â€œsodium fluoride and fluoroaluminatesâ€¦have been implicated as important biochemical mediators of tissue destruction in various inflammatory diseases.â€ Patent 5,807,541 states that â€œthe inclusion of fluoride in toothpastes and mouthwashes for the purpose of inhibiting the development of caries, may at the same time, accelerate the process of chronic, destructive periodontitis.â€ Periodontitis is a severe gum disease that results in pathological gum degradation and the loss of teeth. Patent 5,807,541 further admits that â€œUnfortunately, fluoride ion is extremely toxic.â€
Fluoridation and dental fluorides have shaken the physical and psychological foundations of millions. United States Patent 5,807,541 is destined to shake the foundations of medicine and dentistry to their cores. 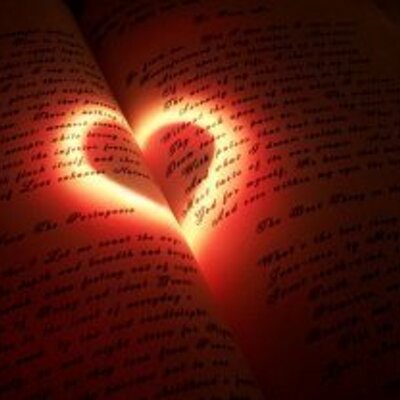 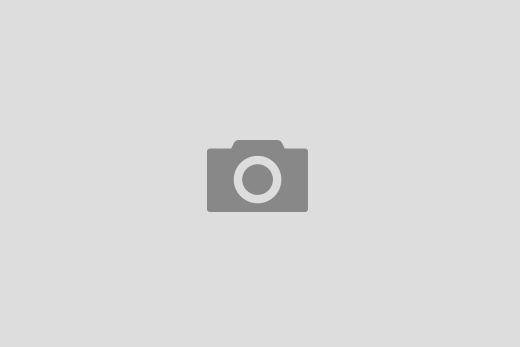 You Are What You Eat. Are They Halal??